A bit of history…

The origins of reflexology are very ancient. This therapy is said to have been born in China some 5,000 years ago. It was back then that the book, Toes Observation Method, was included in the Huang Ti’s Classic of Internal Medecine medical treatise.
.
Reflexology also developed in ancient Greece, India, the Roman Empire, the Arab world, and Egypt.
In fact, the mural below, dating from 2,330 BC., of foot and hand therapy has been found in the tomb of an Egyptian doctor in Saqqara, Egypt.
.
In contemporary Western history, reflexology flourished at the turn of the twentieth century, in the United States in particular, under the leadership of Dr. William Fitzgerald and Eunice Ingham. The latter participated, in the 1930s, in the development of reflexology patterns for hands and feet, thus becoming part of the long tradition of reflexology.

Benefits (but not limited to) 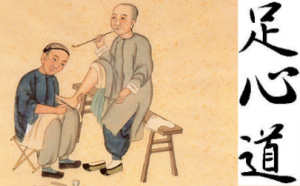 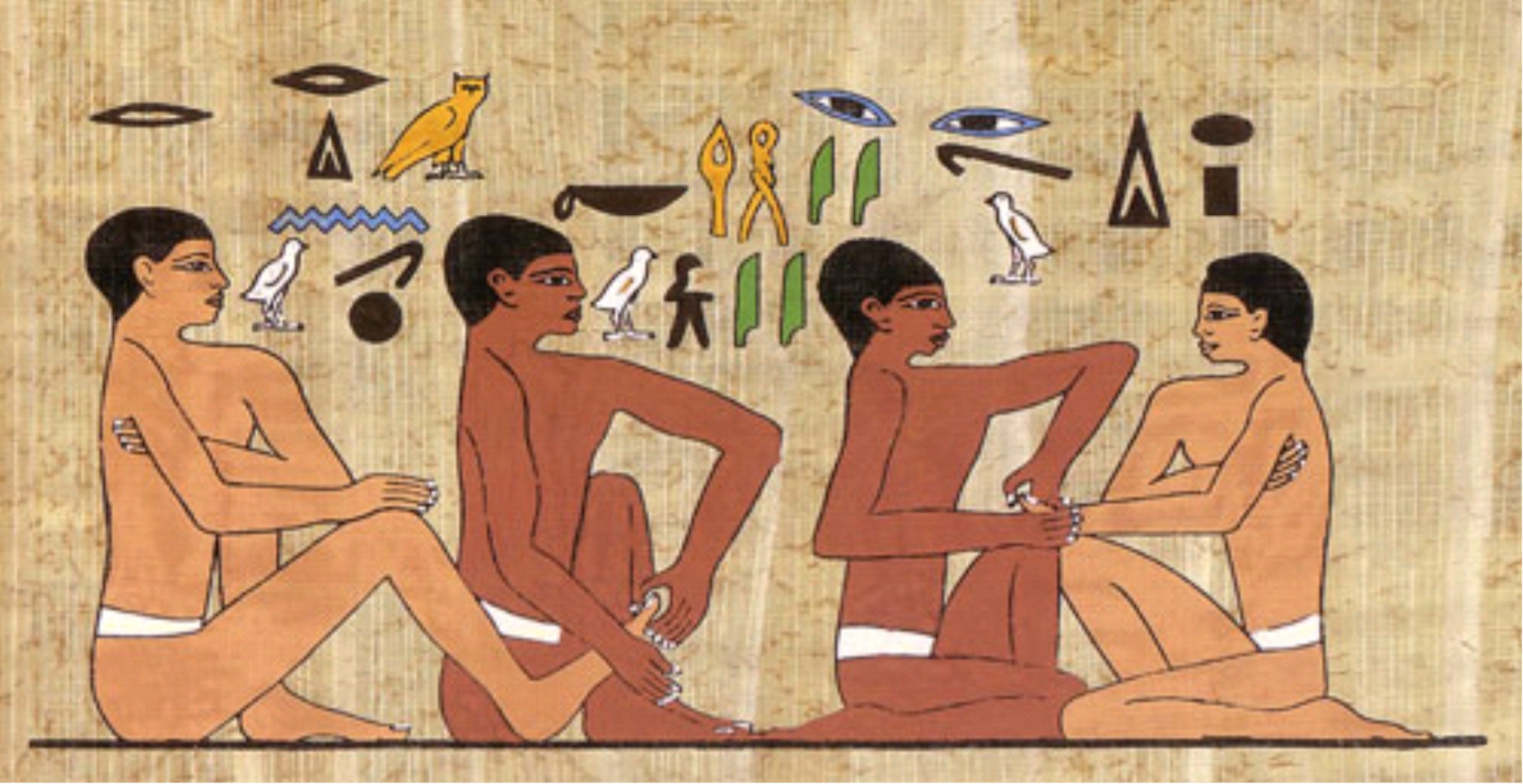 Reflexology is a natural therapy that aims to mobilize the human body’s self-healing processes.
Reflexology acts on the premise that there are reflex areas on the feet, hands, and ears which correspond to every part of the human body. The reflexologist will thus stimulate these reflex areas by applying specific pressure with his/her fingers. 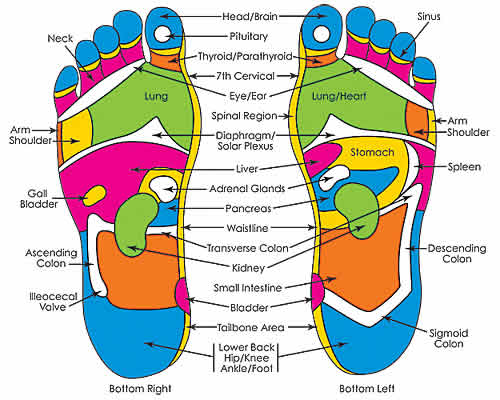 Regarding foot reflexology, there are some 7,200 nerve endings on each foot. Acupressure techniques used by the reflexologist will thus send messages to the brain via the nervous system to help return to homeostasis (inner equilibrium state) within the human body.
.
Reflexology is a gentle, noninvasive therapy used for therapeutic and/or relaxing, therapeutic or prophylactic.
Note that reflexology is not a massage technique and should be performed by a qualified therapist.

Who is reflexology aimed at?

Reflexology is for anyone, child or adult, eager to take care of his/her health and balance. Its relaxing properties also make it an ideal therapy tool in managing stress and anxiety.
.
Some con-indications, however, require a prior meeting: recent fractures or sprains, first and last trimester of pregnancy, severe edema, infectious disease.

Although reflexology neither treats specific diseases nor comments on the evolution of the health status of a client, numerous studies and cumulated experiences of practitioners underline the beneficial impact of this discipline on a number of ailments such as insomnia, headaches, muscle and joint pain, stomach pain, constipation, anxiety, and respiratory disorders.